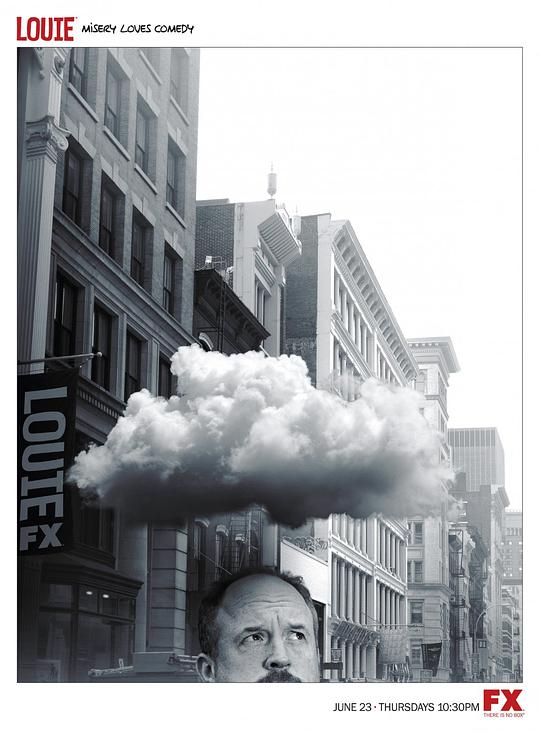 Louis C.K. as a newly divorced father raising his two daughters in New York City.It will be a half-hour production.
The series will be loosely based on C.K.’s life and will blend his stand-up material with extended autobiographical comedy short films depicting moments of his off-stage experiences. 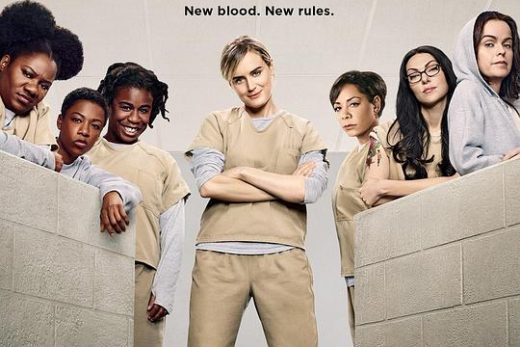